So last night was the last evening for many (but not for me since I am flying only tomorrow, ha ha), and there was a number of dinners and parties going on. I was lucky to be invited to a great dinner at Zeffirino’s thrown by IdentityMine. These dinners are always wonderful occasions to meet and talk to the big players in the field of WPF and Silverlight, designers and developers mixed. Yesterday was not an exception to that rule, with Scott Guthrie, Miguel Icaza (of Moonlight and Mono), Grant Hinkson of Infragistics, Rob Relyea, Karsten Januzsewski (can’t believe that I missed you, so sorry about that!), Ryan Stewart of Adobe, and many others that I was really pleased to meet.

After that great time, I headed to the 40/40 club for the Together @ Mix party. It was a nice occasion to meet people from other regions than the US, including Switzerland (woo so many Swiss peopleare actually attending that conference), Belgium, Malaysia etc…

At this party I ran into Francois Bochatay of Sobees. It’s a cool product that is currently available in Beta, and that is developed entirely in WPF. I really like their concept, and it’s pretty cool to see startups working from Switzerland with that amazing technology.

Today features quite a lot of sessions again, and then MIX officially ends at 1PM (though I expect that a lot of people are going to stick around the Open Space and the Sandbox for a last chat and a last greedy look at the Surface devices.

By the way, yesterday Guy Kawasaki (not known for his particular dedication to Microsoft or Ballmer) actually paid a great compliment to MSFT when he said that this is a new Microsoft, with less arrogance and much more helpful developers. I can confirm that, these guys are really great and innovative, and they do help us (the community) a lot. I am not saying that all is good and perfect, but I (almost) always get the answers I need from them! I thought and talked about the keynote a couple of times since it happened, and it probably was the best I attended so far. 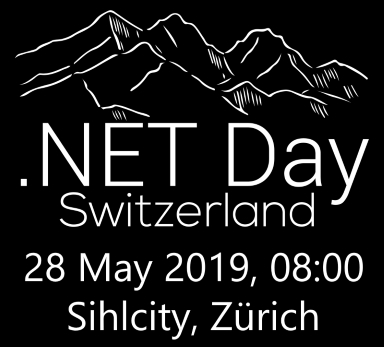 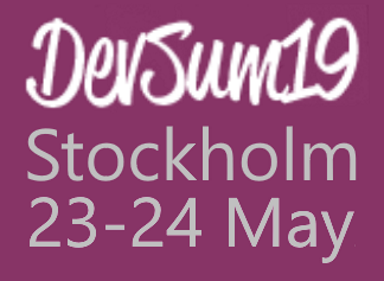 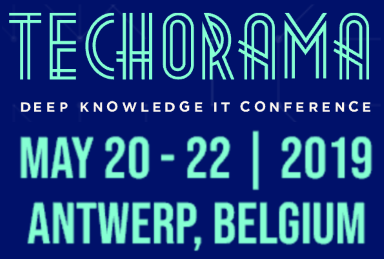 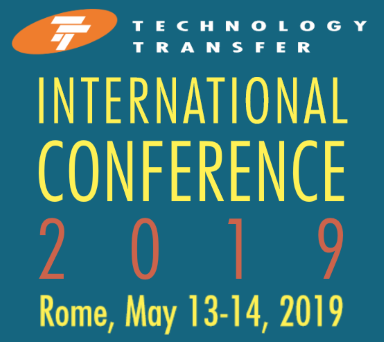 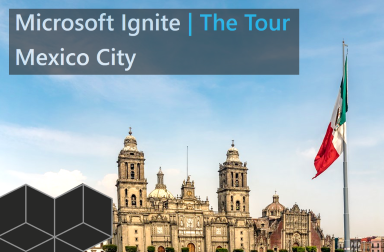